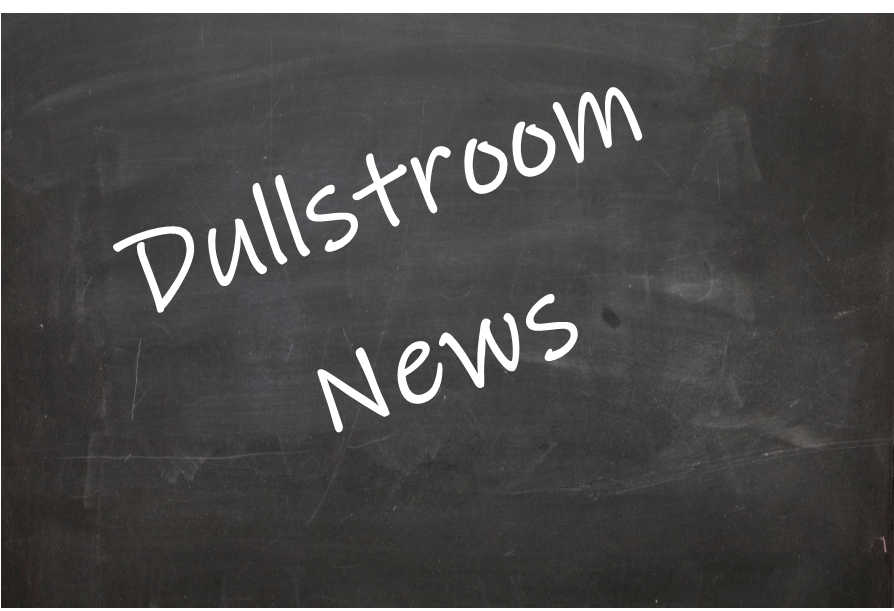 This really is an amazing little town, of which we are very proud. These are just a few of the accolades, events and happenings that make Dullstroom the extraordinary place that it is!

The annual BMW bike rally took place in Dullstroom in September and attracted 750 riders from all over South Africa. Included in this number were 33 riders that participated in the GS Trophy National qualifiers event, competing to be in the South African Team going to New Zealand to represent South African in the international GS Trophy 2020. There were 10 Routes: 2 tar to Pilgrim’s Rest & Ohrigstad, dirt routes to Kloppenheim, Akabeko, Bushboy’s and Tonteldoos. Dullstroom on the Dam hosted the event and BMW Motorrad rented the Dullstroom Town Square to showcase the event. We know the event introduced a lot of BMW riders to the joys of Dullstroom. If anyone is interested in seeing a couple of video clips of the race here are the links.

The Dullstroom Parkrun celebrated it’s 100th event two weeks ago. Locals and visitors alike gather every Saturday at the Dullstroom Dam and, as is Parkrun protocol, the starting flag falls at 8.00 a.m. and off they set – walking or running, many with their dogs and children, to complete the 5 kilometers which is actually a track going twice around the town dam. Grateful thanks to Charmain and Shane who initiated this event in Dullstroom and who are there week after week organising it!

We were enormously privileged to have Anna Pasternak, the author of the biography of Wallace Simpson, launch her book here at Mrs Simpsons restaurant. She is London based and the book, “Untitled” has been an international best seller. She was intrigued to hear of a restaurant dedicated to the theme and so made the decision to come here. She is passionate about the subject and gave us an insight into the research process and the wonderful friends and family of Wallace and Edward that she met. She was privileged enough to be allowed to visit Wallace’s grave in Frogmore, where she laid a bouquet of the flowers that included the same type of flowers that Wallace had at her wedding.

Dullstroom, again lays claim to having two award winning restaurants/coffee shops! Mrs Simpsons has again been nominated in the top 70 restaurants in the country for the American Express award, the only restaurant in Mpumalanga on the list. Bryan and Stephen will be at the ceremony being held at “Olive and Plates”, Sandhurst on Monday 14 October. Tony from “Mad Hatter” was awarded the RASA “Best Coffee Shop” for service excellence in the top 100 awards.

Next year in May, Dullstroom will be hosting the MBT Recce Race which includes a race of 420kms with 10 000 meters of elevation!! But for the less dedicated (read crazy) there is a 12km, 25km, 60km, 120km and 220 kms mountain bike race. There is also the “Dawn to Dusk” trial run of 100kms and a variety of other distances. Next year they will be including an interschools event being attended by ten schools. These tracks all start and end at the Dullstroom Oval and they are hoping to attract over 1000 entrants. For more info, click here

In March 1997 Vernon Kruger, a Dullstroom local at the time, broke the Guinness Book of Records by spending the longest time in a barrel, of a specific size, on a pole of a specific height!! Back then it was a pole of 21 meters and he stayed in the barrel for 67 days and 14 minutes. Many attempts to break this record have been made worldwide but to no avail. The Guinness Book of Records have invited him to attempt to break his own record and we have just heard that he has accepted the challenge. Now, at 51 years old, he will return to Dullstroom and will be living in a 500-litre barrel, on a pole of 23 meters from 14 November. He will need all the moral support of locals and visitors, that he can get. There are many opportunities for sponsorship on many different levels if anyone is interested. If you would like to get involved, please contact Fiona on 083 458 0285 AND like their Facebook page.

The excellent reputation of the Highland Gate golf course continues to attract players from far and wide, and it is going from strength to strength, but, more significantly, the building of homes on the Estate is busier than ever before. There are 44 homes now completed with another 25 under construction, 15 of which should be completed by the end of this year. There are many more that are in various stages of the approval process. Walkersons, equally, is very busy. They have 65 houses complete, 8 under construction and at least 4 more that will be breaking ground shortly. Interested in becoming a home owner? Call Zest 013 254 0219 or click here for more info

The reputation of our very own “Dully Buggers” band is spreading far and wide and they have been invited to several “away” gigs. Richards Bay, Nelspruit, White River, Hoedspruit and Secunda are where they have played at various functions. They often play on Saturdays at Bohobo, in town, so keep an eye out and enjoy an afternoon, out in the open, with a glass of wine, enjoying their music.

Amazing – you have to admit…… 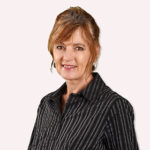 This site uses Akismet to reduce spam. Learn how your comment data is processed.

Buying a Property? Signed on the dotted line? What happens next?

DON’T MISS OUT! BE THE FIRST TO KNOW

Our Dullstroom Property Alerts will ensure you are the first to know about;

Our popular email Alerts are quick to read and relevant. If you ever want to opt out, you can do so at any time.

By registering on our mailing list, your name and email address will be added to our database and you will receive email messages containing information of commercial or promotional nature concerning this Site. We do not share this information with any 3rd Party. Our full Privacy Policy can be found at https://www.zestpropertygroup.co.za/terms-conditions/privacy-policy/

We use cookies to ensure that we give you the best experience on our website.
If you continue to use this site we will assume that you are happy with it.OkRead more